Installation time ranges from 1 to 3 hours depending on how many windows are being tinted and what type of vehicle it is.
We recommend keeping your windows up for at least 2-4 days. If windows are rolled down before that time frame the tint often peels off because it has not had enough time to cure. Should this happen we can redo your window at a low cost, but it is not covered under the warranty.
Yes, this is completely normal and temporary. For the first few days after your windows are tinted they might appear cloudy, hazy, you may see little water pockets forming underneath the film. This is normal. When windows are tinted, the squeegee can only remove a certain amount of the water from between the film and the glass. As the film dries, the remaining water will form little pockets. Window film is a porous material that allows water to evaporate, so these water pockets will simply evaporate and go away by themselves as the film fully adheres to the glass. The amount of time before your new tint will be completely dry is determined by the amount of sunlight it gets.
The short answer is on the inside. First, the film is laid on the outside of the car's windows and cut out to fit. Those pieces are then installed on the inside.
Window films come in percentage of 5% 20% 35% 55% and 70%.The lower the number the darker the film.
Some truck and sport utility vehicles come from the manufacturer with glass that has been darkened using an electrical process called "deep dipping". This "factory tinted" glass is a dark shade but does not protect the interior of your car from the sun’s heat or damaging UV rays as well as after market window tinting. Therefore, apply even very light shades of window tinting over factory tinted glass greatly improves performance against heat and UV rays.
We recommend using a soft cloth and a foam glass cleaner available at any grocery store. Never use ammonia base window cleaner. Ammonia will melt the adhesive.
Yes. You can legally tint your windows as long as your vehicle has dual side mirrors. I don’t know of any vehicle that doesn’t have them, so you’re safe.
Yes, window films are designed to reject up to 82% of the sun's solar total energy. This can save you as much as 30% of your heating and cooling bills.
Yes, we will offer 10% discount to any one brings in two vehicles or more. Call your friends or relatives and check with them before scheduling your appointment so you can both get great deal.
We are using professional window films that can last at least 10 years and more.

Your new Tint Job and what to expect.

DRYIMG TIME
Observe your window film at about 3-5 feet, look through it, not at it. Your film will take almost 30 days to fully cure. During this time the windows will appear hazy and there will be small water pockets caused by excess moisture trapped between the glass and the film forming a kind of "blister". Do not squeegee, prod, or poke these water blisters, they will disappear once all the water has evaporated. DO NOT roll your tinted windows down until they are dry, 2-5 days, otherwise the film could peel.

CLEANING
The best way to clean your tinted windows is by using a soft cloth or regular paper towel (not the brown, scratchy stuff) DO NOT use ammonia-based products such as Windex, unless they are labeled AMMONIA FREE. Over time, the ammonia could react to the chemicals used in the film and cause the window film to become hazy and blotchy. Stick to soap and water if an ammonia-free cleaner is not readily available!

IMPERFECTIONS
Though we strive for perfection in our installations, due to the nature of the product, some degree of dust contamination and/or minor imperfections are present in every window film application.

BLACK DOTTED EDGES
Most cars have a black ceramic "frit" edge on the rear window. Sometimes this ceramic edge is straight and flat, sometimes it will have a dotted edge, these black ceramic dots are quite thick on most cars and prevent the window film from sticking to the between the dots. This results in a whitish looking strip trimming the glass. Typically, this isn't very noticeable, however some cars have a wide band of dots trimming the top of the rear window. This area will look less than perfect and most time ununiformed.

SEAT BELT CHIPS
Caution should be used when releasing seat belts. Small chips can be made in the window film due to the seat belt hitting the glass as it is released.

COLD WEATHER
Do not roll down windows until vehicle is fully defrosted otherwise it could make your film peel up from the bottom. 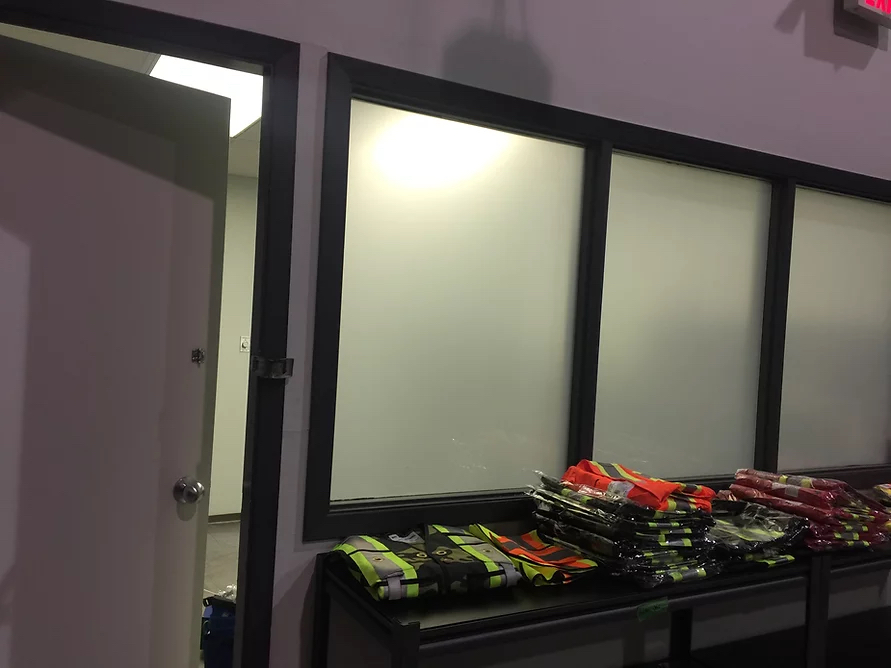 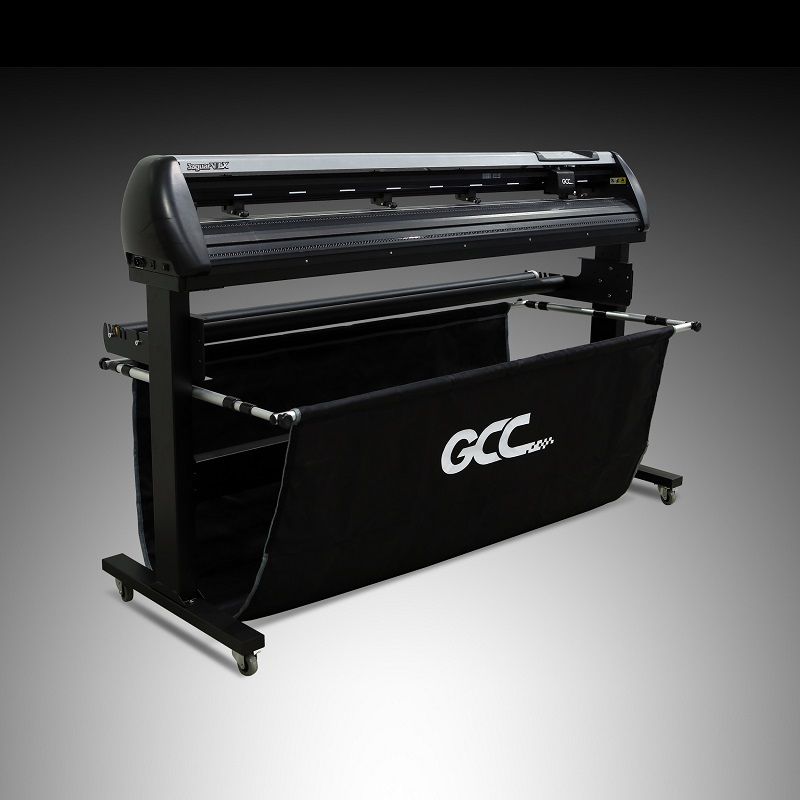 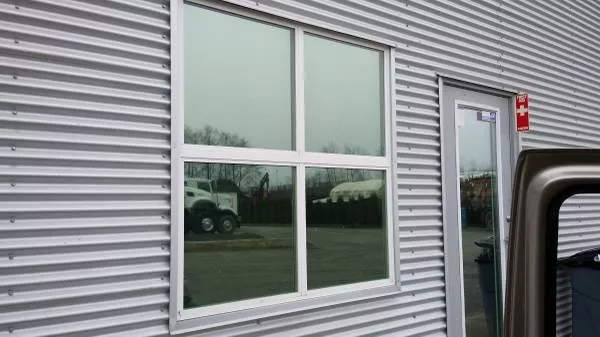